Home » Blogs » Liverpool Are The Favourites, But Who Else Could Win The 2020/21 Premier League?

Liverpool Are The Favourites, But Who Else Could Win The 2020/21 Premier League? 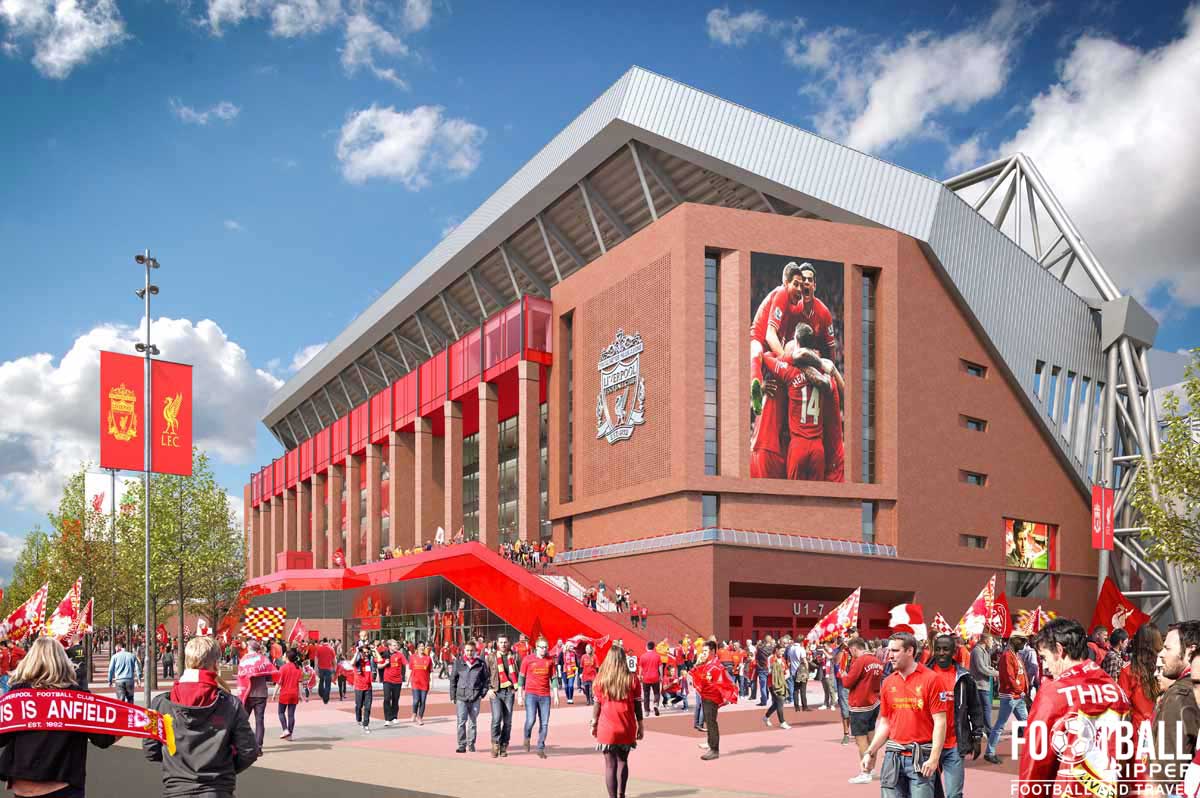 For all the talk of wide open title races and being on the edge of one of a campaign that could ‘produce another miracle’, Liverpool have once again found themselves at the top of the Premier League table and in pole position to claim what would be back to back titles for the Reds.

It’s a testament once again to the shrewd business and belief installed by Fifa Pro’s Manager of the Year Jurgen Klopp, and Liverpool do indeed deserve recognition for their bounce back following that infamous 7-2 mauling at Villa Park all the way back in October.

But, as plenty in Merseyside will tell you after years of waiting for Premier League glory, campaigns end in May, not December.

Every matchday seems to bring with a fresh face near the top of the table that pundits around the land pur at and claim to be ‘title contenders’, but which of these teams are legitimate challengers, and which ones are simply riding high on a bit of form?

Here are some of the ‘best of the rest’ clubs in the Premier League that you should be looking at as potential contenders for the 2020/21 Premier League.

Before their recent trip to Anfield and back to back losses against Liverpool and Leicester City, Tottenham were just starting to make fans up and down the land wonder: ‘could they actually?’. Those back to back defeats however have knocked Tottenham down to sixth place at the time of writing and with a deficit of six points behind Liverpool.

Nevertheless, this is still a Tottenham side with some of the best attacking talent in the league and a manager with a pedigree that few others can boast.

In terms of goals and goal assists, Spurs still possess two of the top five most creative players in the league. Harry Kane’s 9 goals and 10 assists in just 14 appearances is a remarkably well-rounded haul for a number nine in the Premier League, and Heung-min Son’s tally of 11 goals and 4 assists from just 1193 minutes of action makes him a more productive and prolific player than the likes of Mohammed Salah, Sadio Mane and Diogo Jota currently.

When looking for a side that boasts the pedigree of star-studded talent needed to hoist a Premier League trophy aloft, few sides fill the description better than Frank Lampard’s Chelsea. A summer transfer window that saw the Blues recruit the likes of Thiago Silva, Ben Chilwell, Kai Havertz, Timo Werner and Hakim Ziyech helped make Chelsea early title favourites in most football spread betting markets, however the same frailties and inconsistencies as last season have provided a big obstacle so far.

The Blues have won exactly half of their matches played so far this season, though are yet to record a win against any of their so-called ‘Big Six’ rivals at the time of writing, and have also had notable slip ups against the likes of Everton, Wolves and Southampton.

Nevertheless, there’s still this sense of waiting for things to fall into place and begin to click for Chelsea that makes them a side no one should count out yet. Few could argue that Frank Lampard is a great coach in the making, nor could they deny the talent of his side, so there’s no saying how high the ceiling could be for this Chelsea team.

It seems strange to be putting the words ‘title challenger’ next to Manchester United, given the fact that a month ago their manager was one game away from the sack, but the numbers don’t lie.

Should Manchester United win the game in hand they have on Everton, they will be second place in the table and just two points behind Liverpool.

For a side that only won two of their first six league games and surrendered their Champions League privileges in the group stage, it’s been a remarkable turnaround in fortunes for Ole Gunnar Solskjaer and co.

As it was last season, the secret to success for the Red Devils has been their attack. Bruno Fernandes embodies the passion and leadership carried by successful United teams of old and is the leading light of the side with 9 goals and 5 assists so far this season.

It’s hard to ignore the tendency United have of dropping the ball for stretches of the season under Solskjaer however, and the fact that the Red Devils have already shipped 21 goals this season should be a reminder that their defence needs to wise up if they are serious about mounting a serious surge forward for the remainder of the season, especially given the fact that they’ve only score 28 goals this campaign so far.