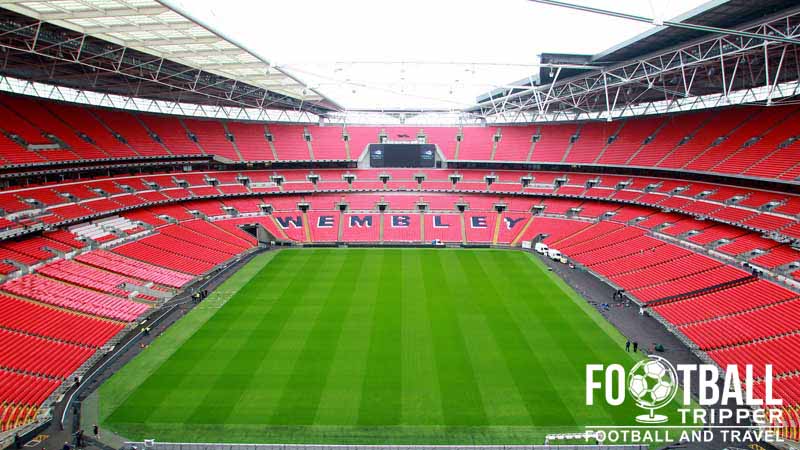 With the delay of Euro 2020, fans have been waiting for this tournament to be re-arranged. Thankfully, in June 2021, this exciting competition will come back to life again. There are 24 teams left in the Euro 2020 competition and there are 51 matches to play in order to find the winning team.

While it will be difficult to know how full stadiums will be for the tournament, there are certainly some stadiums that are highly intimidating and may have an effect on the match. Let’s take a look at the five stadiums to watch out for in Euro 2020.

The first stadium to look out for in Euro 2020 is St Petersburg Stadium. This is commonly known as Krestovsky Stadium or it can be referred to as Gazprom Arena. Of course, during normal matches, it is the home of FC Zenit Saint Petersburg. It is a young stadium, opening up in 2017 and it is known for its good atmosphere, as well as its retractable pitch. Originally, this stadium was for the 2018 FIFA World Cup.

Over in Scotland, Hampden Park is going to be another football stadium that is used for Euro 2020. It is referred to as the national stadium in Scotland and it is also home to Queen’s Park in the Scottish League Two. Seating 51,866 fans, this is a venue that is sure to offer an amazing atmosphere for a major tournament. Indeed, with Scotland being in the competition for the first time in many years, if fans are allowed in for the game, there is going to be a lot of excitement. The Euro 2020 betting odds would more than likely be in favour of Scotland playing at home here.

The final of Euro 2020 is due to take place at Wembley Stadium. This is sure to be an exciting venue for the last game of the tournament, first opened back in 2007. It is based in London and it is home to the England national football team. In total, the stadium has a huge capacity and it can hold up to 90,000 fans. This makes it not only the biggest venue in the UK for football, but it is also the second-largest in Europe. It is often recognised due to its Wembley Arch and it is a stadium that a lot of fans enjoy visiting.

Last but not least, we have the National Arena. It is situated in Romania and it is home to their national team. In addition, FCSB and FC Dinamo Bucureşti play here in the national league. The stadium holds 54,000 fans and it has a retractable roof, first opening up in 2011. It is referred to as a UEFA category four stadium, as well as being the biggest venue in Romania for football. This is sure going to create an exciting atmosphere, and it is scheduled to host four games in the competition.