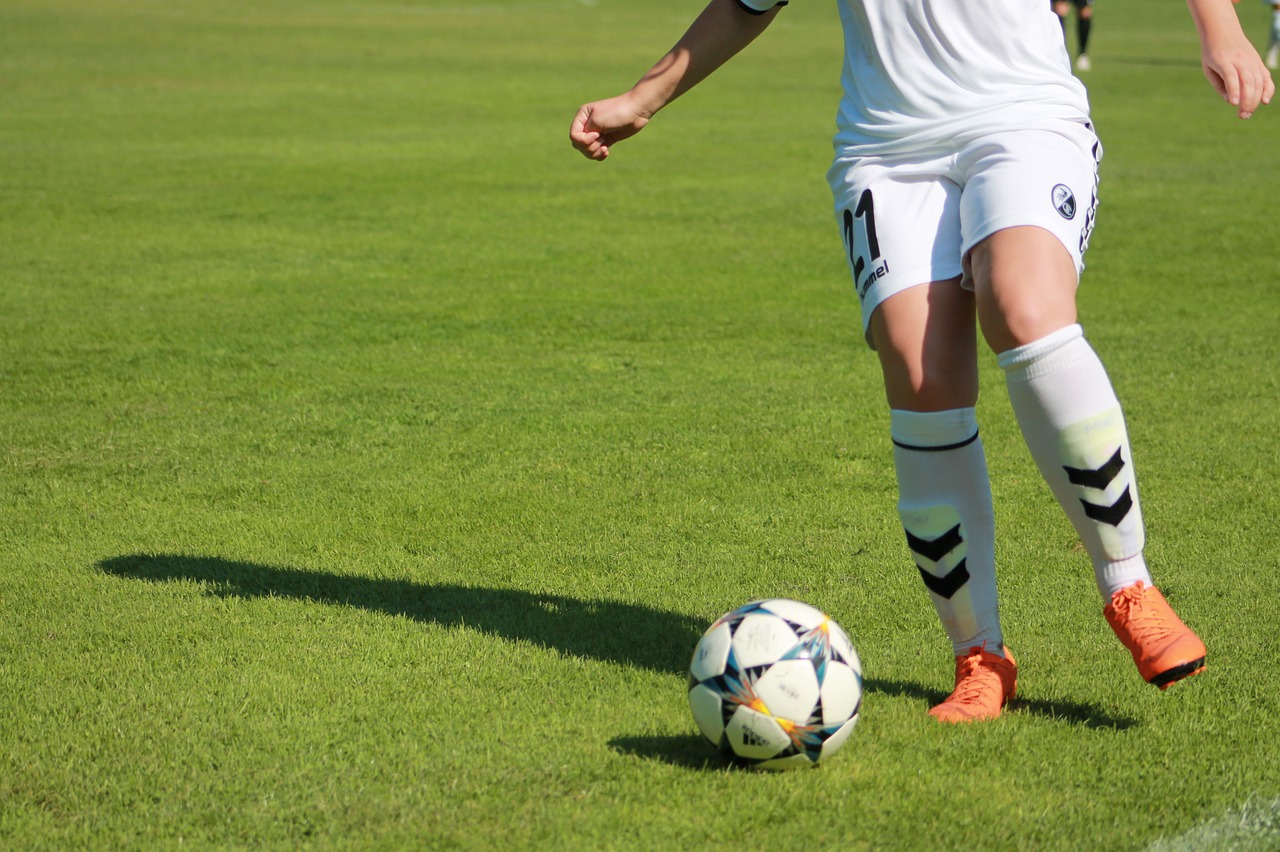 What is the state of Woman’s Football?

In a recent Football Tripper article we wrote about the upcoming football matches you can’t miss. Upcoming cups we highlighted included the Champions League, but we left out details on when the women’s final will be played because we felt it deserved it’s own blog entry with a deeper dive into the current state of their game.

Fan support for the women’s game reached a record high back in 2019 during the Women’s World Cup in France. With ourselves being some of them we were glad to hear that the women’s game would see some sort of resumption in the Champions League later this year.

Taking part & somewhat representing Great Britain in the latter stages of the Women’s CL this year will be Glasgow City and Arsenal Women’s. The format is a 10-day knockout tournament starting with the Quarter Finals in northern Spain. The final is in San Sebastian on 30th August where Glasgow & Arsenal could actually meet which would be quite special. I’ve already got my heart set on an all British final and have put my money where my mouth is by placing a couple of cheeky bets for them both to proceed to the semi finals. If you also feel tempted it’s worth shopping around. The best bookmakers usually have very good user reviews.

Unlike the men’s game however, this is the only top flight women’s football we’re going to see for a while and although we’re looking forward to watching Glasgow City & Arsenal Women’s back in action we need to ask some tough questions that face the Women’s game at the moment. And that is how is it going to look after the pandemic? Fifpro’s general secretary expressed his concerns and here’s why.

There was no restart for the women’s game. The men’s lower league & non-league clubs will very much share in this pain. But the stark realisation that covid-19 has highlighted is the precarious state that the women’s top flight game is in with regards to its funding & cash flow. Men’s lower league clubs depend on ticket revenue and the community which is why covid-19 has decimated the chances of it returning anytime soon. The women’s top flight game is different & heavily relies on sponsorship. In fact Manchester City Women’s turnover is made up of 80% of commercial activity. This will be no surprise when you think that the men’s topflight game also relies on sponsorship, but as we’ve seen in project restart they have surer commercial prospects with their sponsors and TV rights deals.

And the reality is that although no league was prepared for the pandemic, the women’s league really wasn’t. The FA’s 2017 Game Plan for Growth, an initiative to grow the women partaking in the game by double, was proving fairly successful but still very much unfulfilled. It was a careful approach that was rooted in sustainable growth. But sustainable still meant some of women’s football seeing around 0.83% of the money in the men’s game. So when covid-19 hit it was impossible to think they would ever be able to continue in the same way that their male counterparts could.

What is even more concerning is the sponsors and how they’ve been hit. Big competitions like the Women’s Euros & World Cup gives companies an incentive to invest in a club. With the news that the Euros have been moved from 2021 to 2022, hard hit companies may only face the choice of exiting sponsorship deals. And this is compounded by a shrinking budget that the FA can offer women’s football, along with umbrella clubs (Arsenal men’s, Man City men’s etc.) being hit hard financially. Clubs could fold and top female players become out of contract which is a very bleak prospect.

And unfortunately this has highlighted a sadness in that you can’t actually say the women’s game was being expanded sustainably. The way revenue was being generated heavily relied on core businesses entering the fold as a means to be seen favourably in the community. For it to have ever been able to stand a chance weathering coronavirus clubs really had to be venturing into innovative approaches to generate that revenue. And this comes down to support. It was never going to be a long term solution to rely on major club & country cups & sponsorship deals. It had to start from the ground up which the FA was working towards but seemed to have missed. Getting more women into the game and thus generating a stronger interest & following is key. There’s not an easy answer but to ever stand a chance of finding it a couple ugly truths will have to be addressed.

We’re keen not to be wholly doom & gloom especially during covid times. So why not remind yourself of some great sporting moments in women’s football, and then revisit what was happening a year ago in the Women’s World Cup.