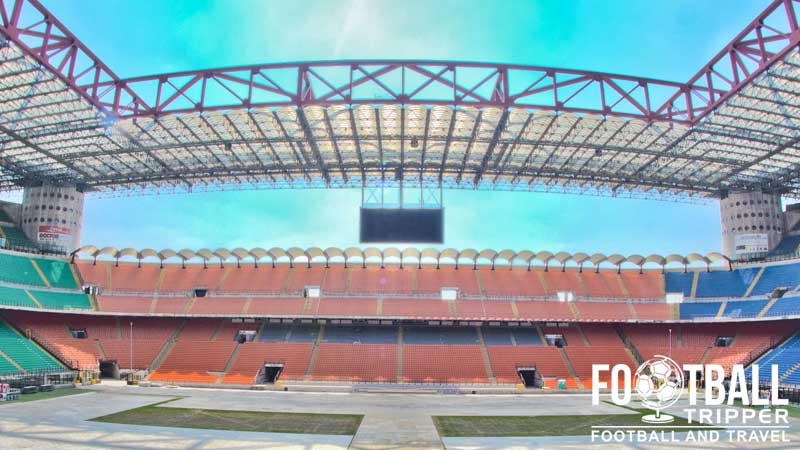 With Covid-19, lots of sporting events have been postponed and cancelled, and the only realistic way to get football back quickly was to play behind closed doors. The games have had a different feel to them since then, and they are very often described as training games by pundits and commentators alike.

It is certainly odd to see matches without fans and results have been unpredictable, although it is difficult to tell what this is due to. It is worth noting that the players had a three month break from team training, so those who followed rigorous personal training are advantaged now and some difference can be attributed to this rather than to empty grounds.

Home advantage has been studied for a long time and it is demonstrably statistically better to play in front of fans rather than not. It is important to remember that this is in general and can not be applied to all teams and all situations, but if applied to the Premier League this season, it holds true.

For example, Arsenal over the past few seasons have been consistently better at home rather than away, with many bookmakers like findbettingsites.co.uk/betting-offers/ giving signup bonuses to those who bet on their games. This season, at home they have 8 wins and 3 losses in sixteen games but away from home, they have just 3 wins and 5 losses. This is true for several seasons, proving that Arsenal play better in front of their fans.

When taking away this support, players can feel less motivated and less interested. On the pitch, players react differently, but seeing the passion of fans shows the importance of their performance. There are far more immediate consequences of playing badly in front of fans compared to playing without fans, which will affect performances.

It will not only affect home players however, as some players feed off rival fans. Without fans, Adebayor sprinting the length of the pitch to celebrate scoring against his ex-team Arsenal’s fans would have been impossible, and Adebayor would certainly have been less motivated to score that goal.

This is because, for some players, criticisms, hate, insulting chants and the like serve as fuel to the fire that makes them perform better, and make them hungrier for the win, just like support and adoration from the fans for some other players.
The presence of fans makes football better in every sense. The players might not be playing just for the fans but ultimately, it is for the love of fans that most players try their best. Tottenham keeper Lloris has implied that it isn’t the same sport without fans.

For some players, football is a job; a great job, but a job nonetheless. For hardcore fans, football is way more than just a game, it is something that impacts their mood and behaviour over several days. Seeing fans that will chant all game just for the possibility that it will impact the game undeniably motivates the players more and makes them care more about the game in turn.

A separate but very relevant way that fans do impact games is the influence they have on the referee. Away teams have had less yellow cards since the restart and the difference between no fans and a few thousand fans is much, much more significant than the difference between tens of thousands of fans and a few thousands of fans.
Fans can put pressure on the referees and create a certain atmosphere that advantages their team. It is a way that the fans can truly influence the game, and considering teams play the same amount of home and away games, it is fair. Without fans, referees are more likely to give decisions in the away team’s favour, whether it is about stoppage time, yellow cards or just fouls.

One very interesting example of how fans affect results and player performances was Liverpool against Sunderland in 2016. Liverpool were winning 2-0 when thousands of fans left in the 77th minute to protest ticket prices. Sunderland scored in the 82nd and 89th minute to come back from behind and draw the game, and although it is just one example, clearly the fans leaving had an effect.

In general, games behind closed doors are simply less good. The standard of football has undeniably declined since the restart and football has suffered. Fans are what make football what it is, and the passion of so many people is what propels football far further than a sport like water polo could ever go.