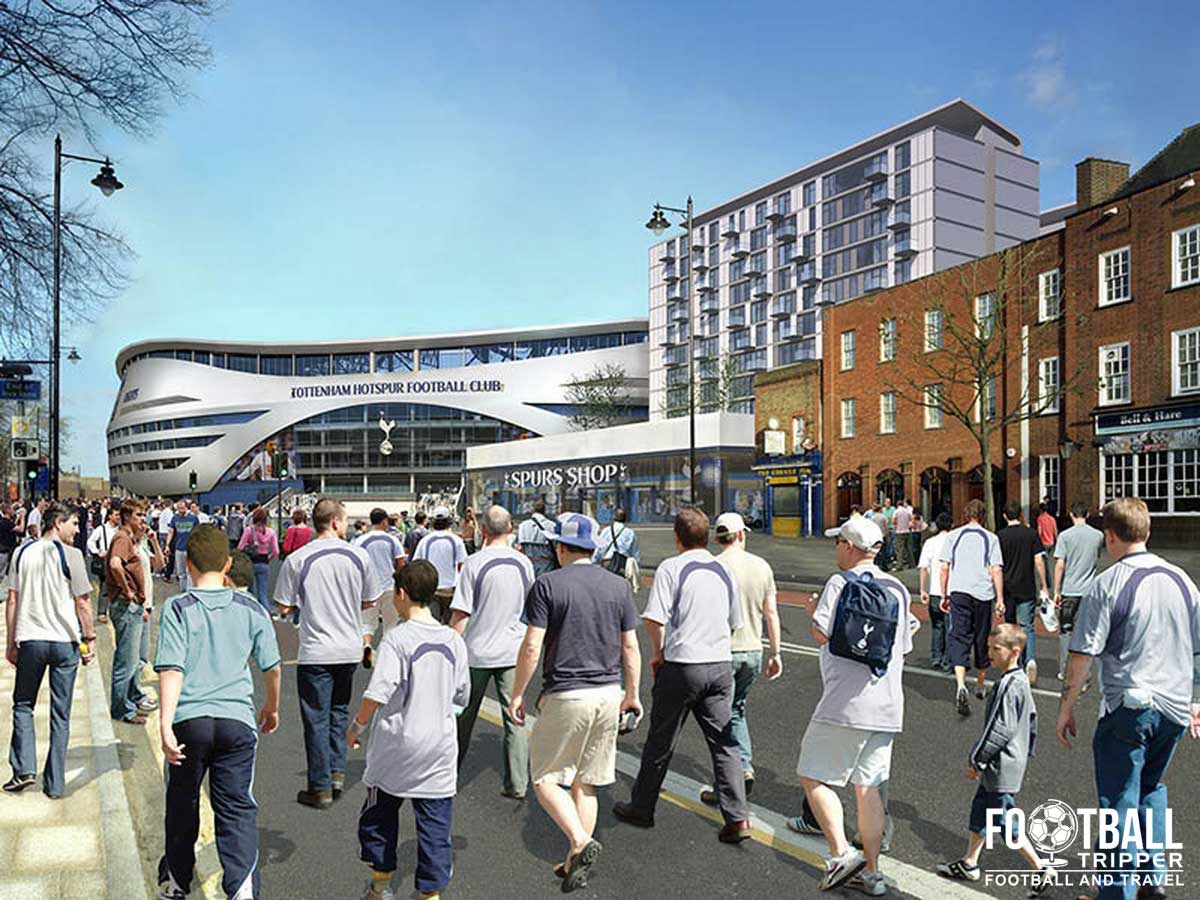 2020 is a year that has shocked us all but 2021 may have some surprises for us yet. Tottenham were 17 to 1 odds to win the league but now find themselves top on goal difference after 10 Premier League games. Everyone knows about Morinhos legendary 2nd Season form, but the bookmakers didn’t seem to want to take that into account. The season is still far from over, and it’s never too late to place a cheeky bet with your bookmaker of choice, like NetBet Sport. Here we look at several reasons to believe that Spur’s may have what it takes to go all the way!

As touched on earlier, Mourinho doesn’t muck about during his second season. He carefully chooses clubs with an already a decent team, which he knows he can improve in the first year, which means he can win the league in the 2nd season. He’s done this at all of his clubs apart from a shambolic Man Utd, which he claims was his greatest achievement, getting them 2nd.

To win the league, you don’t just need 1 or 2 good forwards. You need several. In the era of 4 4 2, you had to have at least four quality strikers to do well, such as Yorke, Cole, Sheringham and Solskjaer. In the modern era where the line between strikers and midfielders is ever blurred, and teams typically have one proper striker, the number of quality strikers is up for debate. But with Kane, Son and Bale as stand out talents, and the additional quality of Moura, Lamela, Alli and Lo Celso to name a few, there’s no shortage of firepower in the final third.

Mourinho is a simple man. He doesn’t require the same budget as Pep to compete with him and doesn’t rely on superstar players providing moments of magic to win games. He just wants players to fit his system, do their jobs, and do their jobs well! Man Utd denied Mourinho the players he wanted but Tottenham have allowed him his dream player of Pierre-Emile Højbjerg. Although he doesn’t score many goals, doesn’t get many assists and his passing leaves a lot to be desired there is one thing he does very well. He led the Premier League last year for recoveries! In this Money Ball like signing, Mourinho has found the ball-winning midfielder he always needs to do well.

The timing could be perfect.

For a smaller team to win the league generally, they are relying upon the big teams underperforming. Leicester did amazingly well to win the league, but I think it’s fair to say the other big clubs majorly underperformed that season. This season Liverpool have lost their star defender Van Dyke which could have a significant impact on them. Man Utd haven’t mounted a serious challenge since Mourinho, Man City can’t seem to find the attacking edge right now, and Chelsea still has a very inexperienced manager. Also, Tottenham doesn’t have the pressure of the Champions League this year and will be able to rest their players during the easier stages of the Europa League. Could the timing be right for Mourinho to knick the league while the other clubs are still getting their houses in order?

Heaven forbid something happens to big bad Hugo Lloris they have the perfect back up keeper! He was Englands number 1 for years and knows what it takes to win the league as he did with Man City. Having that kind of remarkable influence in the dressing room, and support for the other Goalkeepers can only be a good thing. Joe Hart could have a significant impact on Tottenham winning the league.