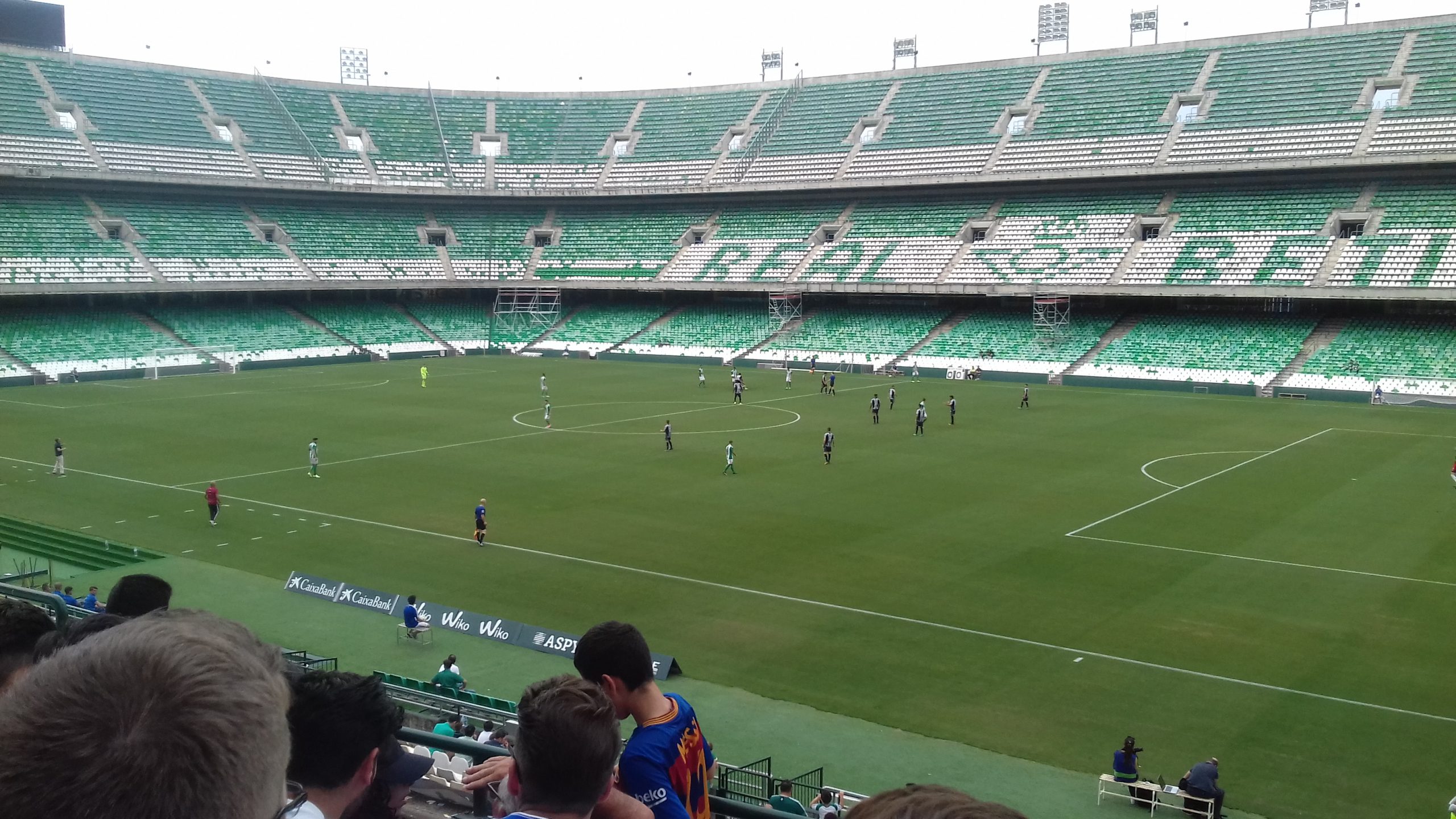 Barcelona and Real Madrid have been dominating La Liga for decades. Several teams have tried to challenge these two teams, with Athletico Madrid winning the title almost 6 years back, in 2013/14 and Real Betis appearing to be capable of touching the table’s top always.

Although Real Betis did not have an impressive season last year, they surely showed their potential. This season, along with a few new signings and a new manager, they are showing that Real Betis too can be the top contenders, and 3 players are contributing immensely to their success.

Real Betis Balompie began the summer with an increased transfer fund, and in part due to a change in sponsor with easyMarkets, as well as the selling of goalkeeper Pau Lopez to Italian side A.S. Roma. Rubi, Betis’s manager, completed the €22 million signing of Nabil Fekir, one of those players around whom any European club can build an attacking and fast side.

So far, Nabil has shown the good value by making 2 goals from 6 appearances as well as several top-notch passes that were useful in other goals. Nabil has been signed for 5 years, till 2023.

Loren Moron is a Spanish striker who has been showing steady development and growth over the last 2 seasons for Real Betis, and now the twenty-five-year-old is providing the fans with something to be excited about as he takes the center stage upfront.

The calm, cool, and collected forward player has gotten himself 6 goals from 7 games, displaying the type of form that could fetch Loren an international call-up. He has linked up nicely with Nabil on several occasions, giving Rubi and Betis glimpses of the attacking partnership that could shake the likes of Barca and Real when they step into Estadio Benito Villamarin.

Do not be surprised to see Betis in next season’s Champions League if Loren and Nabil can continue to develop an understanding and link up.

Due to the sale of Pau Lopez, Betis’ first-choice goalkeeper, Joel Robles has been offered a chance to step forward as well as show the talent and skill that several in Spanish football have been looking forward to for some time.

Joel Robles has been identified by many coaches as the goalkeeper who could represent his country one day and create the space for his own between the sticks since he was in his teens. After spending several years developing at the English club Everton F.C., a place where he emerged as a popular keeper with fans, he came back to Spain to join Real Betis last season as well as serve as the understudy of Lopez.

He has shown dominance and composure in goal this year and seems ready to be one of the best keepers of Spain, but he requires to work hard on his relationship with the defenders to keep clean sheets.