Senegal, Algeria, and Egypt among favourites to win Africa Cup of Nations

After a nearly one-year postponement due to the COVID-19 pandemic, the 2021 Africa Cup of Nations is finally underway. The 33rd edition of the tournament organised by the Confederation of African Football, which is hosted by Cameroon, started on January 9 and will run through February 6, when the final will be played at the newly built Olembe Stadium in Yaounde. With some of the best footballers in the world, in the likes of Mohammed Salah, Sadio Mané, and Riyad Mahrez, the 2021 AFCON is expected to be one for the books.

The tournament was originally scheduled to be played in June and July 2021, however, in January 2020, the Confederation of African Football announced that, due to unfavourable climatic conditions during that period, the tournament would be rescheduled to January and February 2021. In June 2020, following the consequences of the COVID-19 pandemic in the African continent, the CAF rescheduled the event for the second time to January 2022. Retaining the name 2021 Africa Cup of Nations, the tournament kicked off on Sunday, with the hosts Cameroon defeating Burkina Faso 2-1, with two goals by Vincent Aboubakar.

A total of 24 teams are competing in the final tournament, and only the hosts were granted an automatic qualification spot, while the other 23 teams gained entry through a qualification tournament. The 24 teams were drawn into six groups of four teams, with teams in each group playing a single round robin. After the group stage, the top two teams from each group and the four highest ranked third-places will advance to the knockout stage. Matches will be played at six venues across five Cameroonian cities.

The defending champions Algeria will be looking to defend their crown, but bookmakers have Senegal as the odds-on favourites to lift the trophy on February 6, at 9/2 odds, which would mark their first AFCON title. Algeria, at 6/1 odds, and Egypt – the most successful nation in the cup’s history with 7 titles – at 8/1 odds, are also among the favourites, with Ivory Coast and Cameroon completing the list of the top contenders for the 2021 Africa Cup of Nations title. 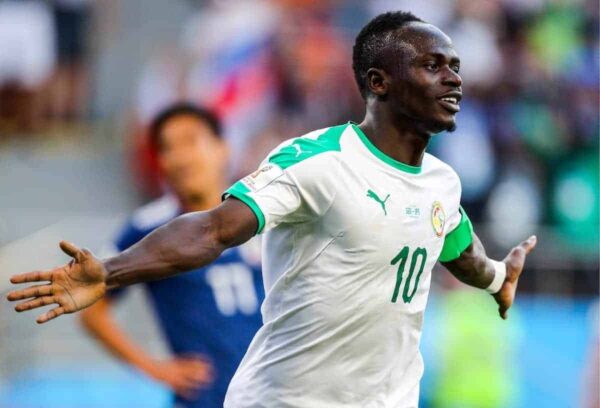 One of the few nations that never won the continental tournament, Senegal will be looking to make history in this year’s tournament. With one of the best squads in the tournament, with the likes of Édouard Mendy – arguably the best goalkeeper in the world right now – Kalidou Koulibaly, Idrissa Gueye, Ismaila Sarr, and Liverpool star Sadio Mané, The Lions of Teranga certainly have what it takes to win the tournament for the first time in history.
They were seeded into Group B, alongside Guinea, Malawi and Zimbabwe. 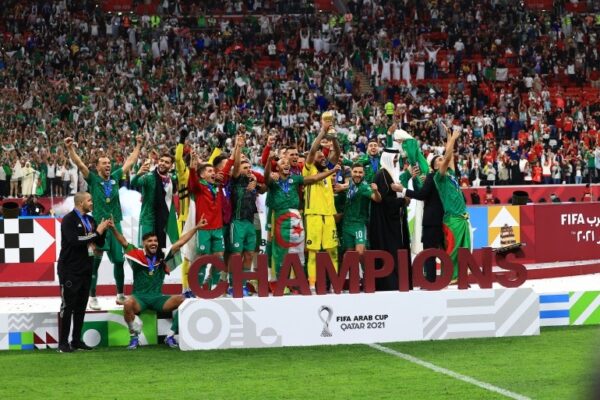 The defending champions, Algeria, will be battling to achieve the first back-to-back titles since Egypt’s three-peat between 2006 and 2010, and their third ever AFCON title. Led by Manchester City’s star winger Riyad Mahrez, The Greens – who recently won the 2021 FIFA Arab Cup by defeating Tunisia in the final match in December – are currently on a 34-match winning streak, and could break Italy’s record of 37 straight international wins during the tournament.
The Algerian side was drawn into Group E, alongside Equatorial Guinea, Ivory Coast, and Sierra Leone. 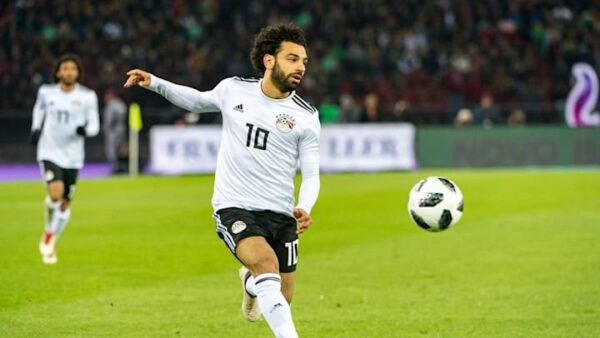 When you have the best overall record in the tournament and Mohammed Salah – arguably the best player in the world right now – you can’t be counted out as a top contender. Led by the experience of Portuguese manager Carlos Queiroz, The Pharaohs will be looking to make up for the poor performances on home soil in the tournament’s last edition. However, the potential departure of Al-Ahly players for the FIFA Club World Cup during the latter stages of the tournament might be a devastating blow to Egypt’s aspirations.

They were seeded into Group D, alongside Guinea-Bissau, Nigeria, and Sudan. 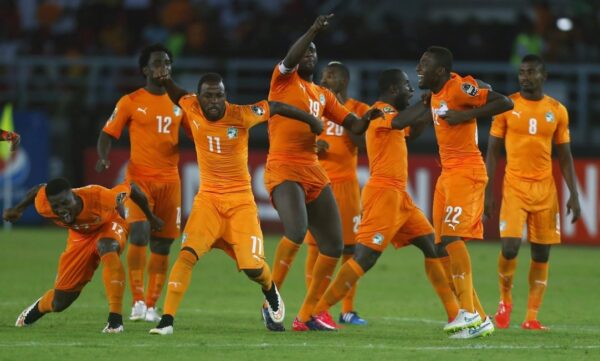 After failing to qualify for the 2022 World Cup, the Ivorians entered the tournament desperate to improve their recent record and prove they are still one of the best teams in the continent. With a strong squad that includes Eric Bailly, Serge Aurier, and Wilfried Zaha, Ivory Coast will certainly be doing everything they can to win the group and avoid a possible matchup against favourites Senegal in the round of 16.

They were also drawn into Group E, with Algeria, Equatorial Guinea, and Sierra Leone. 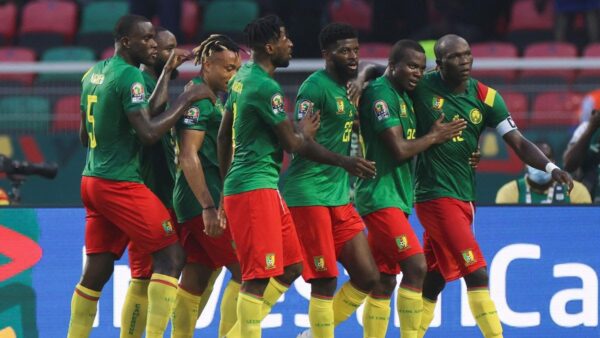 The hosts of the 2021 Africa Cup of Nations, Cameroon will be looking to add a sixth AFCON title at home. Led by in-form Vincent Aboubakar, who already scored a brace in the tournament’s opening match, and Bayern Munich’s Eric Maxim Choupo-Moting, Cameroon also relies on several veterans that remain from the squad that won the AFCON title in 2017.
As the hosts, Cameroon were seeded into Group A, alongside Burkina Faso, Cape Verde, and Ethiopia.