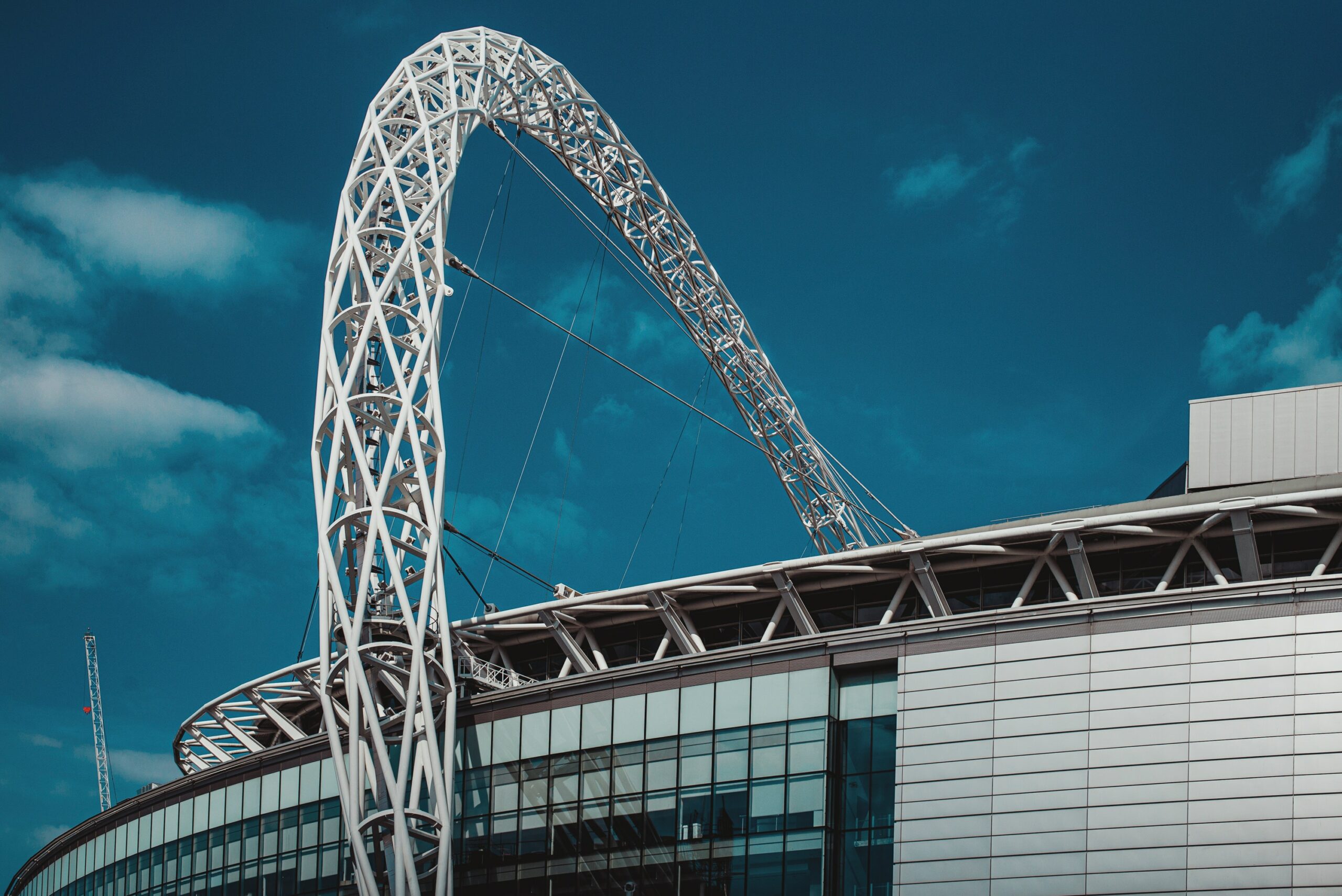 England fans are naturally pre-disposed to major tournament pessimism, but the national team stand to be one of the best-placed sides for Euro 2020 after a strong year for several young English players in the Premier League.

The Three Lions sit joint-favorites with World Cup winners France to win the continental tournament this summer, both listed at 5/1 in the UEFA Euro 2020 betting markets. European giants Belgium, Spain and Germany all remain a threat according to bookmakers, while defending champions Portugal are a dark horse yet again. It remains to be seen, of course, if so many teams playing at their home stadiums will prove to be an advantage, and if so, how much.

Playing at Wembley may account for the renewed expectation around this England team in the Euro 2020 betting tips and previews. Like many of the tournament’s host sides, England will play all three of their group games at their home stadium, with Wembley also hosting a round of 16 game in addition to both semi-finals and the final. If England should make it that far, they would surely fancy themselves against any team in Europe on their home turf, especially in the final with the lure of a major tournament victory under the famous Wembley arch.

The Premier League goals chart is full of English names this year, and the national squad is suddenly blessed with an embarrassment of riches in the attacking midfield and forward positions. Raheem Sterling, Jack Grealish, Phil Foden, Mason Mount, Marcus Rashford, James Maddison and Harvey Barnes are among the big names vying for three spots behind established frontman Harry Kane after lighting up the league this year for their club sides. There’s a massive difference between this England side and the uninspiring forward play of the team that suffered European humiliation at the hands of Iceland in 2016.

Perhaps thanks to the prospective quality of playmakers behind him, England talisman Kane leads the odds for the Golden Boot according to bookmakers, ahead of huge names like Cristiano Ronaldo and Kylian Mbappe. Kane, of course, is looking to win the top scorer trophy for the second major tournament running after bagging six goals in England’s 2018 run to the World Cup semi-finals. Bookmakers are surely encouraged by the fact that Kane will play a minimum of three games at a ground where he played his home games for Tottenham in 2017-18.

In defence is another matter, however – Gareth Southgate famously played a three-man defence in Russia in 2018 to great effect but has switched to a back four since. That defence has been something of a revolving door since the World Cup and it remains to be seen if Southgate knows who his most reliable defenders are. There were recalls for John Stones and Luke Shaw after strong showings in the Premier League this season, but Trent Alexander-Arnold was dropped from the squad entirely prior to the World Cup qualifiers in late March.

England are in Group D with Scotland, Czech Republic and Croatia. They open their Euro 2020 campaign against Croatia, who beat them in the semi-finals of the 2018 World Cup, on June 13.