What Is the Oldest International Football Stadium in the World Still in Use?

Home » Blogs » What Is the Oldest International Football Stadium in the World Still in Use?

The stadium has been the home of Wrexham FC since 1872, after the team was established just a stone’s throw away in the Turf Tavern Hotel. There was a brief period when the club had to vacate the Racecourse Ground, in the 1880s, when the stadium’s former owner – Wrexham Cricket Club – tried to charge the football team extortionate ground rent.

And it wasn’t just football and cricket staged at the stadium either. As the name suggests, horse racing was a regular feature at the stadium in the Victorian era. Although horse racing no longer takes place in Wrexham, there are plenty of other racecourses in North Wales that have since taken up the mantle. Among those that you can expect to find on daily racecards online is the one and only Bangor-Dee. But hey, we’re talking about Wrexham, right?

Home to more Wales international fixtures than any other Welsh ground

There is video footage of Wales playing at Wrexham’s Racecourse Ground dating back to 1906, when the Welsh national side faced off against Ireland. In fact, the Racecourse Ground has staged more Welsh international fixtures than any other stadium in Wales – more so than the likes of Cardiff Arms Park, Ninian Park and the Millennium Stadium. Today, the stadium holds just 10,771 due to three of the four stands becoming all-seater affairs. However, some 34,445 fans packed into the Racecourse Ground back in 1957 to watch Wrexham against Manchester United, which remains the club’s record attendance.

Wrexham FC’s financial stability has been anything but stable in more recent times, which saw the Racecourse Ground sold to a new holding company called Wrexham Village Ltd in 2006. Despite ambitious proposals for development of the stadium and the surrounding area, the 2008/09 global recession put paid to most of those aims. The holding company eventually opted to sell the ground on, along with its training facilities, to the Wrexham Glyndwr University in 2011, saving the club from potential extinction.

The future for the Racecourse Ground and Wrexham FC

As Wrexham FC rebuilt both on and off the pitch at National League level, it became increasingly important for the club to retain the security of playing at the Racecourse Ground for the foreseeable future. In the summer of 2016, the club obtained a 99-year lease with Wrexham Glyndwr University, granting full operational control of the stadium to the club during this period. 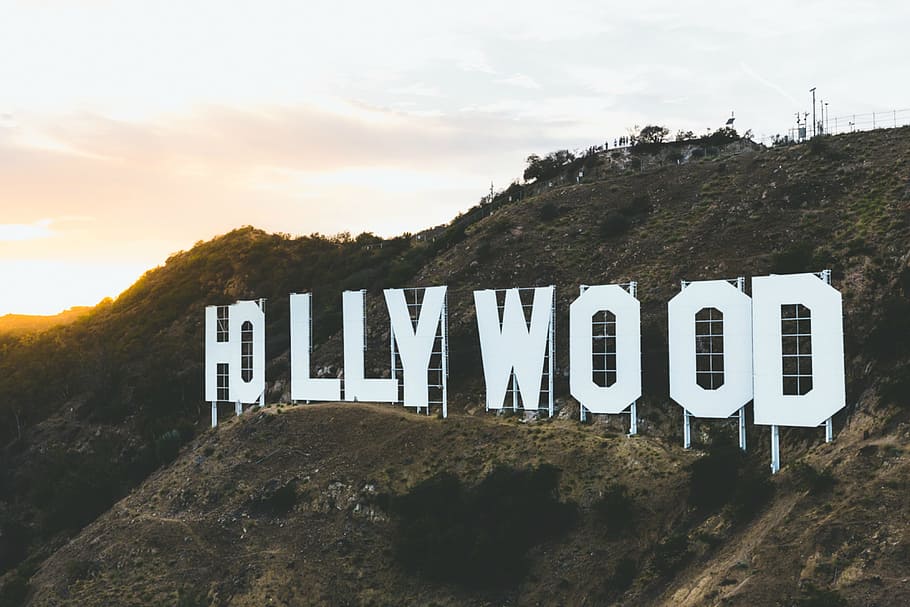 The club is one of only a handful of National League sides to boast an operating profit – although the current impact of COVID-19 restrictions is almost certain to put paid to this in 2020/21. Nevertheless, the commercial potential of the club must be an attractive proposition outside the football industry, given that Hollywood actor Ryan Reynolds is thought to be heading up a potential takeover of the club.

Reynolds was spotted at Wrexham’s opening game of the 2020/21 National League campaign against Boreham Wood. The Deadpool star is part of a £2m takeover bid which also involves fellow actor Rob McElhenney. Wrexham FC has been owned by its own supporters’ trust since 2011, so selling the club to high-profile bidders and becoming part of a media circus is something the fans will need to weigh up long and hard.

The club formally confirmed that Reynolds and McElhenney were fronting the takeover bid and that the pair will soon “put forward their vision for Wrexham FC” at a “second Special General Meeting”. Needless to say, any takeover would involve the Racecourse Ground being at the heart of the club for years to come.