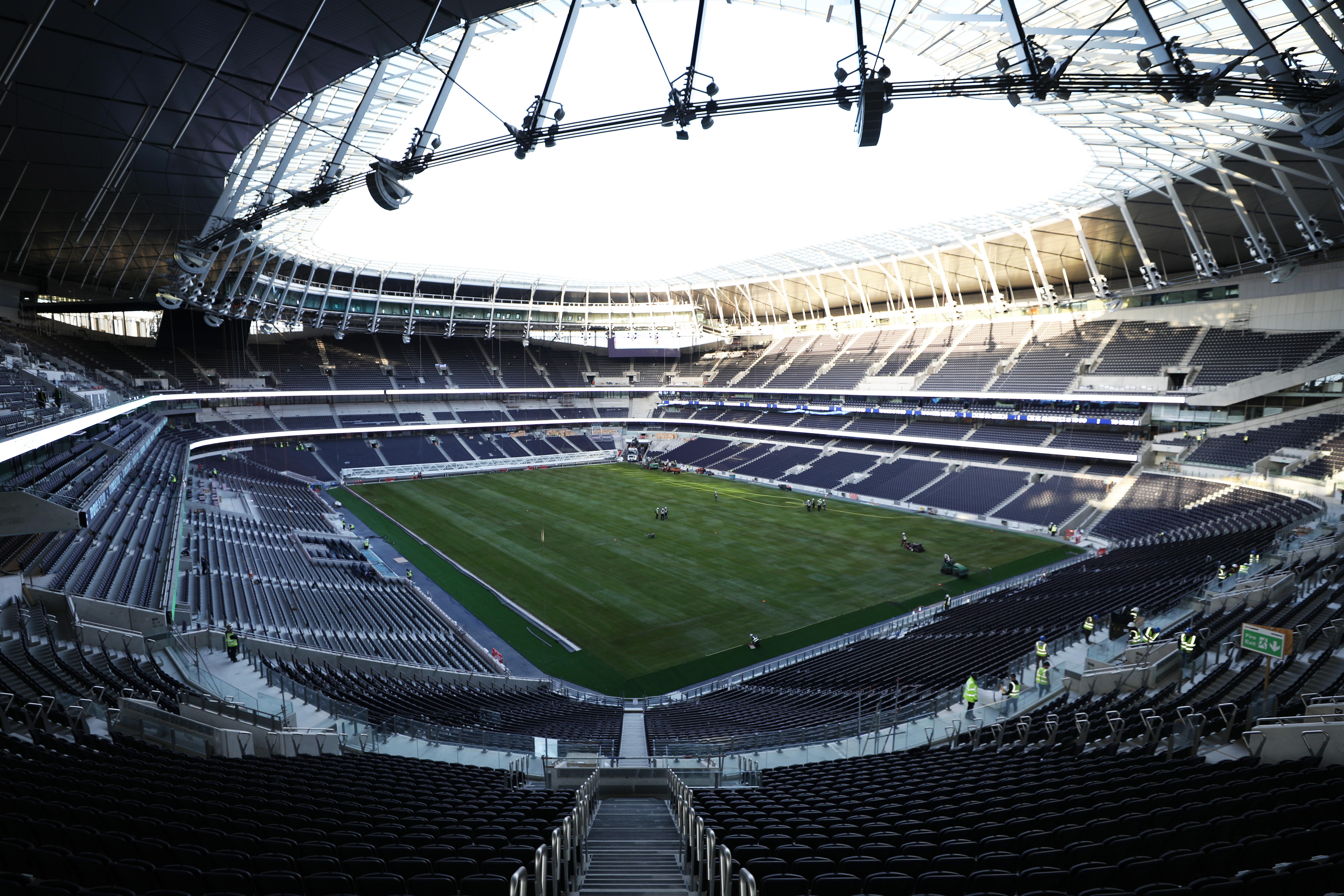 Very often, when a football club moves into a new stadium, there is potential for unrest.

Most, if not all fans have been used to playing at the same stadium throughout their lifetime, so going somewhere else is a culture shock, alien territory.

That is not always because the new stadium is objectively worse than the old one.

Let’s go into a parallel universe…

None of them would have been relishing the opportunity to stand more while few would have been particularly glad about being closer to the pitch, having grown used to a comfortable experience that allows them to get an overview of the match.

Moving from 66k and 60k-seater stadiums to grounds that can hold 35k and 38k respectively would have felt almost like a downgrade.

The problem with new stadiums, therefore, is not that the stadiums themselves, but the sense of discomfort they often represent to supporters.

Tottenham Hotspur, 8/13 with Betway as of 17th June for a fifth consecutive top four finish, seem to have bypassed the customary teething problems.

Firstly, it has perhaps helped Spurs that they are moving not from their home, but from a neutral territory.

The sense of unease came in 2017, when they beat Manchester United 2-1 in their final game at White Hart Lane, which was knocked down a day after the customary full-time pitch invasion.

Playing at Wembley for two years might have felt like a strange experience, to the extent that going back to a stadium built on the site of White Hart Lane will have felt like going home.

That is reflected in Tottenham’s home form since the move, with four wins in seven in all competitions including the 1-0 Champions League Quarter-Final first leg victory over Manchester City. An impressive win on their way to the final of the competition.

Additionally, Spurs have learnt from the issues at West Ham and ensured that supporters are close enough to the pitch to feel connected to their team.

It helps, too, that their stadium move has come at a positive time for the club.

Just 59 days after playing their first home match, a 2-0 win over Crystal Palace, the Lilywhites reached a Champions League Final for the first time in their history.

Although they lost 2-0 to Liverpool in Madrid, the achievement of getting there represents a huge statement on what heights the club could hit in their new home.

The ‘To Dare Is To Do’ catchphrase adds to the feeling of excitement: this is a club that has disregarded the elite football rule book still to become one of the most dangerous forces in Europe.

Crucially, Tottenham have not facilitated the move by selling key players, as Arsenal did a decade ago.

Centre-backs Jan Vertonghen and Toby Alderweireld have the potential to play for a European giant, but both have been happy to stay.

Christian Eriksen might be approaching the final 12 months of his contract, but he has not forced a move, while Dele Alli is tied up until 2024.

Harry Kane, meanwhile, feels a natural connection to the club and appears content to become a legend at Spurs, rather than be a smaller fish in a bigger pond elsewhere.

That speaks volumes for Mauricio Pochettino and his coaching team; how, in the absence of huge financial resources, he has created a positive culture that makes some of the best players in the world want to stay in North London.

Were they not able to maintain a stable core of top level performers, Tottenham would rely more heavily on their recruitment, which has not quite been to the required quality in recent years – the off-field structure needs to improve if they are to win a top tier trophy.

However, this new stadium alters the perception of Spurs: having long been perceived as a plucky midtable club trying to punch above their weight, they will now be seen as a club with serious ambitions.

For Tottenham, home is already where the heart is.