Opened in 1997, the Sree Kanteerava Stadium has been home to Bengaluru FC since 2014, and has even hosted the Indian National Football Team.

The ground was opened in 1997, and was originally built over an old lake. It’s main purpose was as an athletics track, to host the 1997 national games.

In 2014 both the Indian National Team and Bengaluru FC started using this stadium for Football.

Although there are 4 stands, the south stand is the least developed, and is normally closed off during match days, bringing the total capacity to around 25,000. 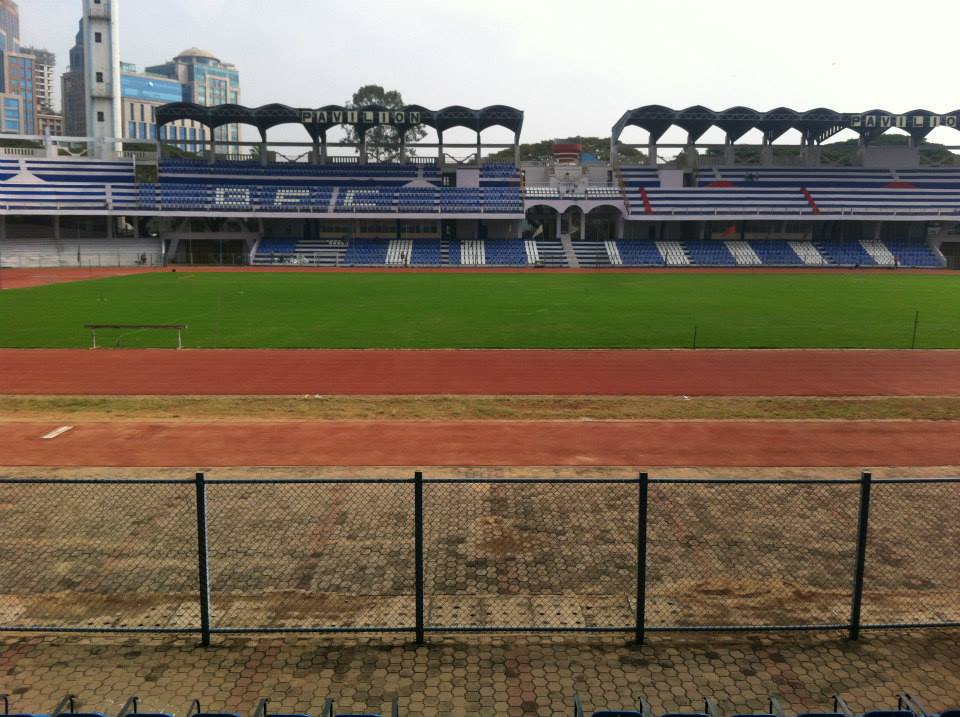 Below is a seating plan of Bengaluru FC's Sree Kanteerava Stadium: 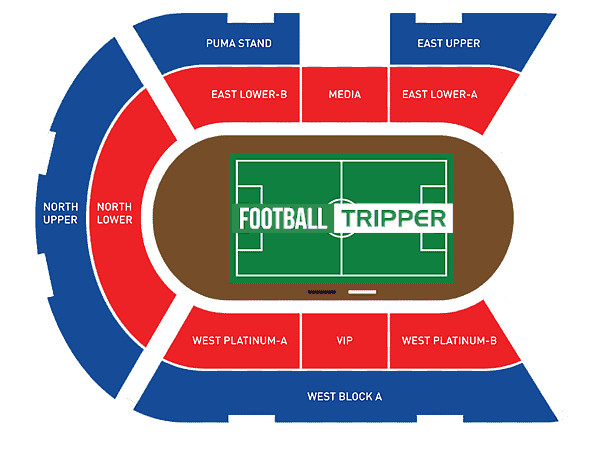 Away fans are usually kept in the East Lower stand.

Bengaluru is a place famous for traffic congestion, it may be best to walk to the stadium or use public transport, rather than drive.

There is limited parking around the stadium during match-days so it’s recommended you find alternative ways of getting to the stadium.

The nearest airport is Kempegowda International Airport which is just a 1 hour drive from the stadium.