The Worst Football Stadiums For Fans

There are many stunning football stadiums across the world in the Premier League, Bundesliga, Serie A, La Liga and other, but it seems that the bad stadiums are more in number than the good ones. Some might be good looking, but many of them have ugly sides that make them worst for fans to watch football.

One of the worst voted by Premier League fans was Luton’s Kenilworth Road with its original wood build and an entrance to the visiting supporters stands that goes through some terraced houses and a fire escape with people’s back gardens as the main view. It is also known as a stadium that hasn’t aged well. 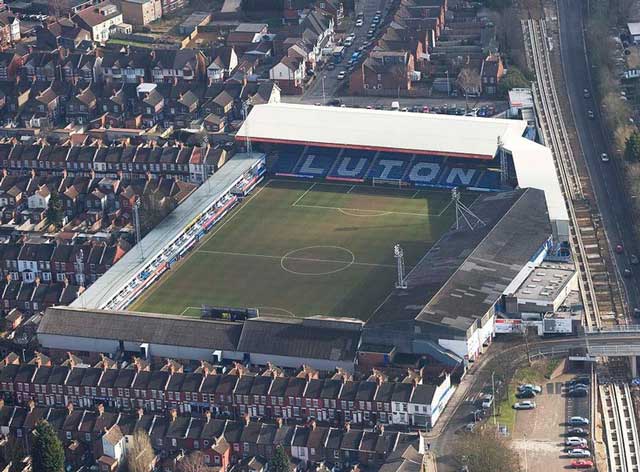 There are many similar eye-soring views with other stadiums, such as sewage works, dumps, refineries, recycling plants etc. Some stadiums are just purely intimidating for away fans, such as Millwall’s The Den. The grounds of this stadium are very unfriendly if you are a visiting football fan as you have to pass through a narrow alleyway directly from the train station. It’s a place where football fans are still living with the 80’s hooliganism in their mind, so you have to even be careful not to get your head kicked in.

Even modern and new stadiums like Allianz Arena are places that have their faults. Bayern’s Allianz Arena is very impressive stadium, but its surrounding area stinks up the place a bit. There is a giant landfill next to the stadium, as well as major sewage works. And did you know that Stade De France was literally built on a dump?

Other stadiums are so poorly built, that there are great chances for getting a spot where you view is bound to be blocked by some obstacle, like, for example, the roof, a column, a wall, or you are just too far up as in the case of Newcastle’s St. James Park. It’s like gambling your money away.

You have much better chances to win something at casino sites than to get a nice view at some of these stadiums. Many fans now prefer to spend their money playing or betting on their iPhone and Androids with bonuses listed here , instead of visiting those dreadful stadiums. Especially as it has become increasingly easy to watch football online from the comfort of your own home! 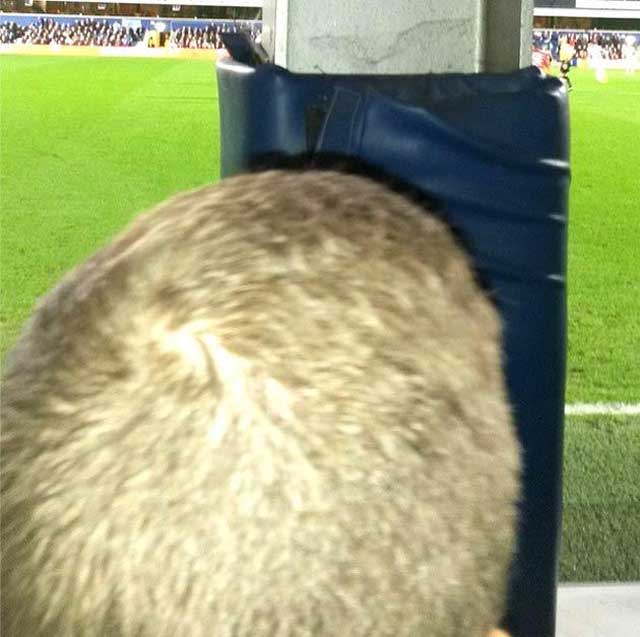 The Wembley and the Emirates have also been voted as soulless stadiums and too corporate. Even Old Trafford is accused of having no visceral atmosphere. They are very impressive feats of engineering and very beautiful at least, but they are not what passionate football fans want.

Some stadiums are deemed worst and hostile towards away fans because they haven’t built roof over the away fans stands. Such example is the Gillingham’s Priestfield Stadium. This stadium is also known for having one of the worst grub on offer.