Fritz-Walter-Stadion or Betzenbergstadion as it was previously known between 1920-1985 is a purpose built football stadium located in the Rhineland-Palatinate city of Kaiserslautern. Renovated between 2002-2005 in preparation for the 2006 World Cup, the ground which is now home to 1. FC Kaiserslautern hosted 5 matches. 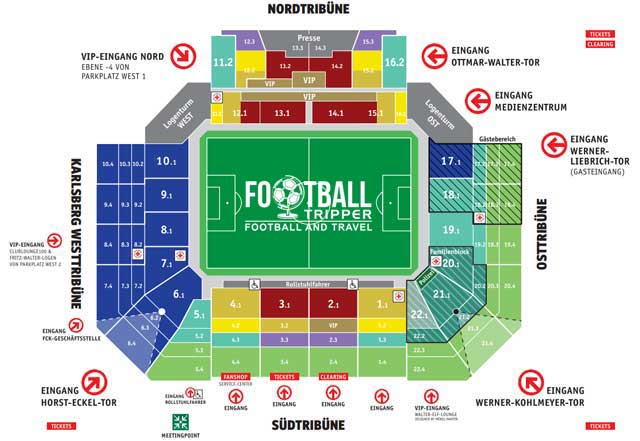